Water features require a lot of maintenance but algae doesn’t make it easy. It can feel impossible to keep up with the elements but even a bit of neglect can mean major issues. If invasive growth begins to take over yfour swimming pool or hot tub, it is not only an eyesore but can cause expensive damage.

One of the worst features of algae is just how sneaky it is. What might seem like clear water one day, can be riddled with spots and growth the next. Our Puddle Pool specialists have put together a quick guide to identifying and assessing the most common forms of algae that might pop up in your pool.

Common Types of Algae and How to Spot Them

On the surface, a single cell organism doesn’t seem so scary but when they start to multiply, these tiny bacteria can be downright dangerous. Being familiar with one type of algae is a good start but there are more than 20,000 types of algae, each with their own unique qualities and behaviours.

The most common spots for algae to sprout are near water lines or in corners and around steps. Those areas where circulation is restricted are the most common areas to find unwanted growth. In addition to circulation issues, direct sunlight can encourage rapid growth and spreading of algae. This makes outdoor pools and spas vulnerable, as well as any water features with mesh screens or covers.

Pink Algae: is a common bacteria that appears as a reddish/pinkish/orange slime. This slime usually appears near water lines. Unlike other types of algae, the pink variety is definitely the easiest to manage. Regular brushing and sanitizers can help to handle this growth, keeping environments clean.

Green Algae: If pink algae can go unnoticed, green algae is easy to spot from a mile away. This growth is slimy in nature, appears in small clusters, usually around stairs and corners. This growth can appear and begin to spread in as little as 24 hours. Brushing this algae away can remove the physical buildup but this is not enough to get rid of algae as a whole. Regular maintenance and supercholorination (shock treatments) are the best defence against this growth.

Yellow Algae: Often referred to as “mustard algae” (because of its sandy-brown colouring) may not spread as quickly as green algae but it is much more dangerous. This species of algae is much more difficult to destroy. A simple brushing can handle the slimy top layer of growth but it does not handle the algae layer underneath.

Black/Blue Algae: This bacteria is the worst of the worst. Most often found in lakes and ponds, it is possible for this growth to appear in unmaintained pools. Lacking its slimy barrier, this algae is able to penetrate hard surfaces like concrete. Sanitizers alone do not make a difference to black-blue algae as it has a shell-like coating. In order to get rid of this growth, this shell has to be broken through in order for sanitizers to reach down, killing algae at its root. 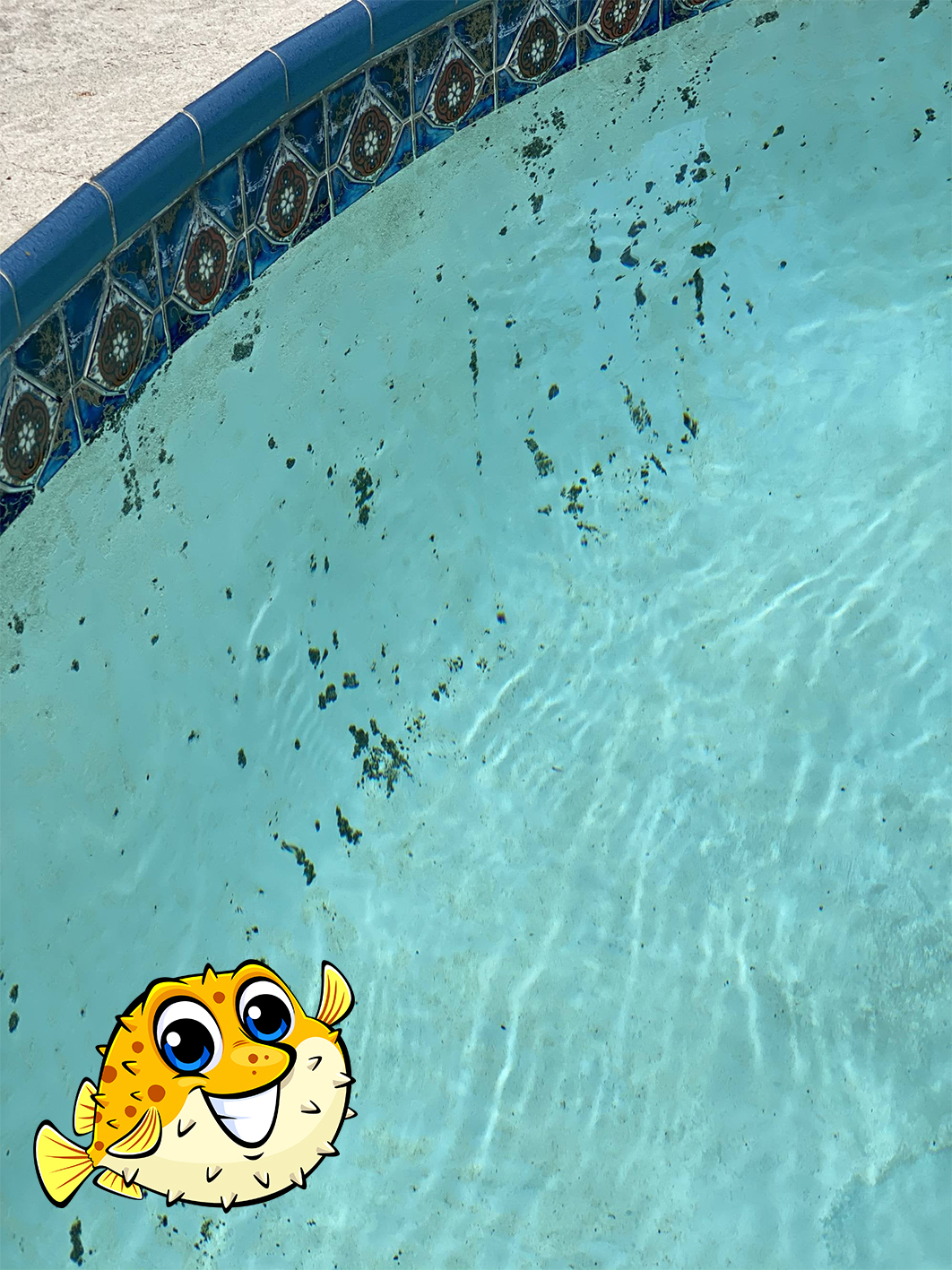 Rated 0/5 based on customer reviews 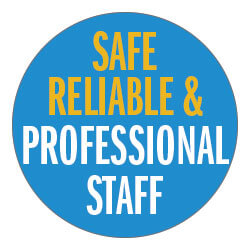 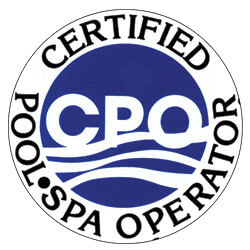 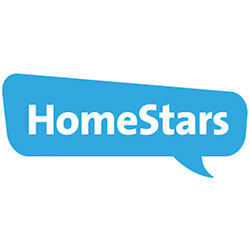 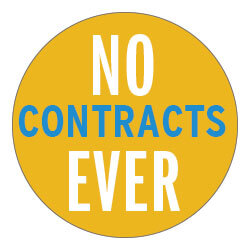 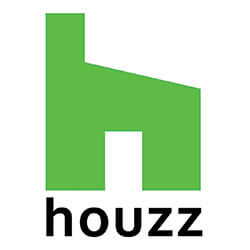 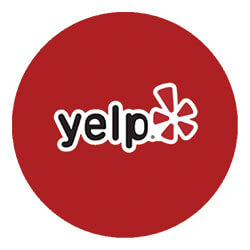 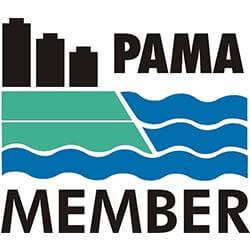 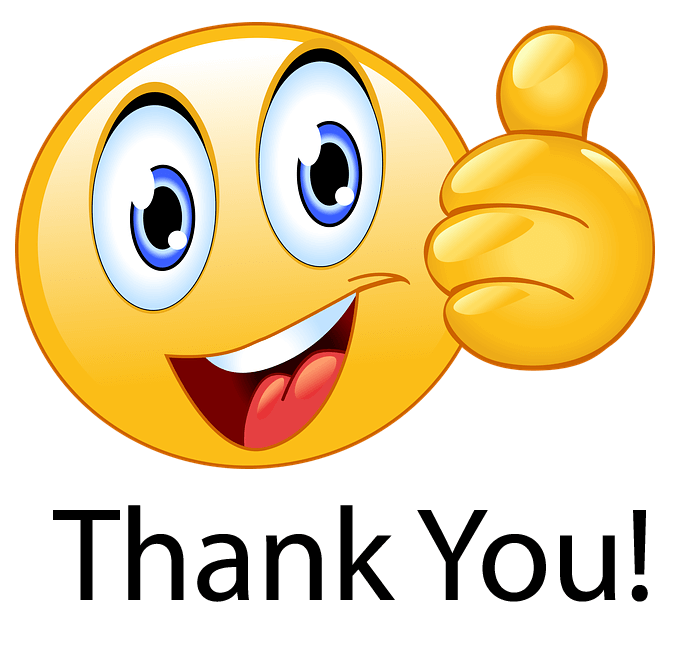 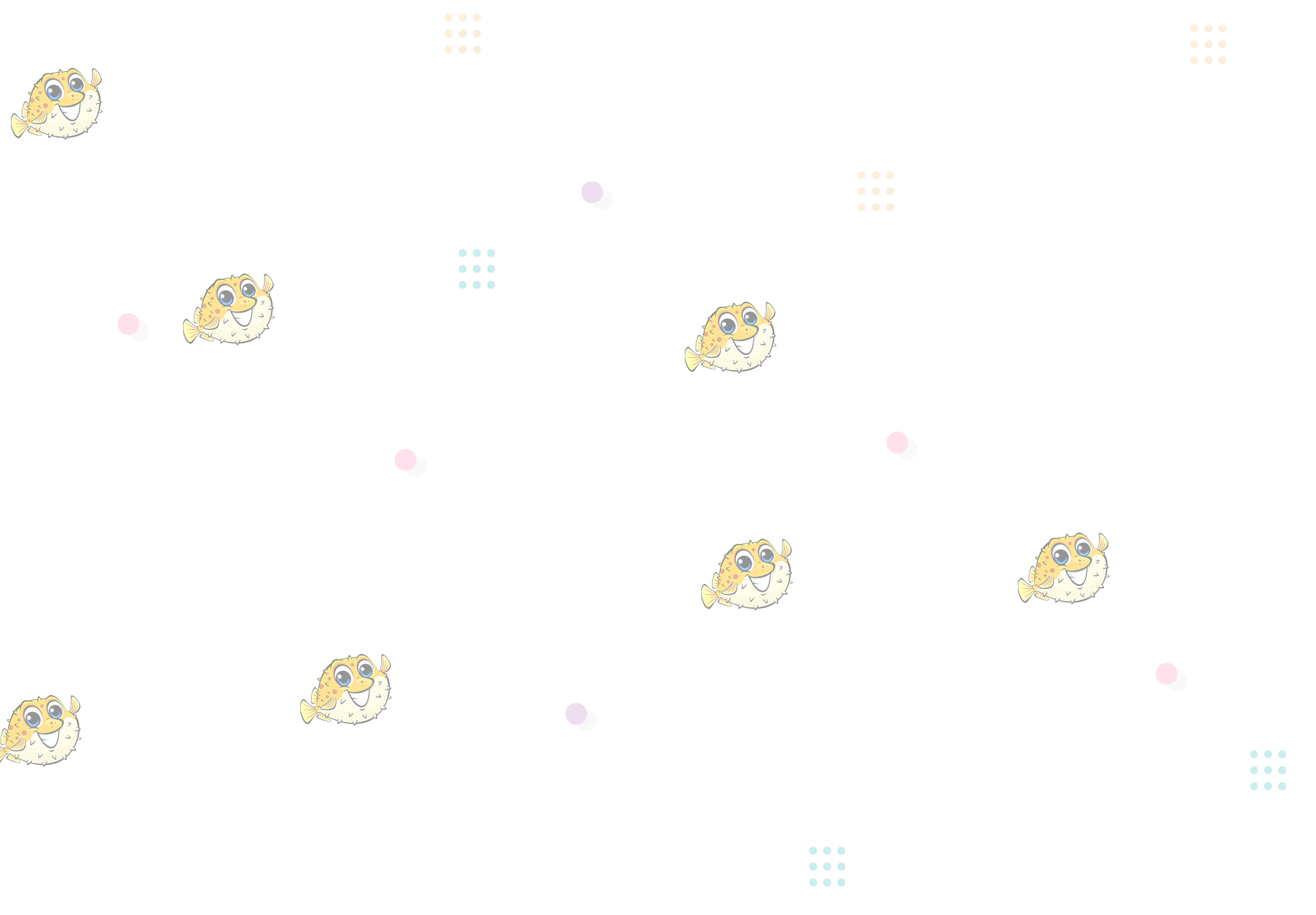 Please tell us a bit about your project and we will get right back to you with!